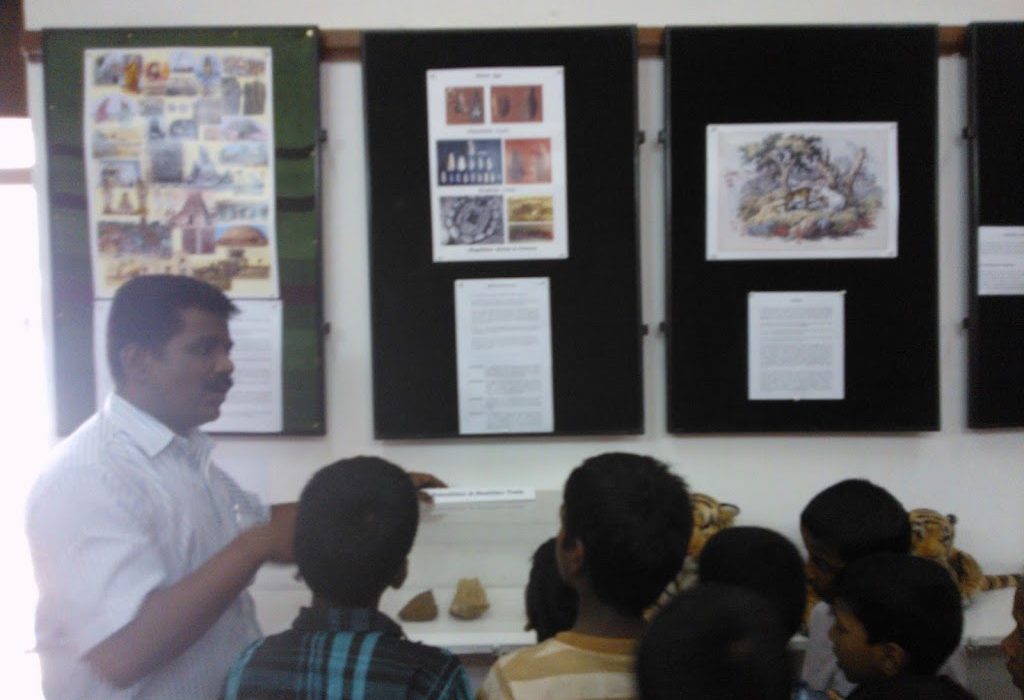 As part of the Madras Week celebration across the city, there was an exhibition at the CP Art Center, Alwarpet. There were paintings, sculptures and models, describing Madras as it was many centuries ago, and chronologically tracing its history down the ages, until the British took over.    Today, VRS center kids were treated to a one-hour outing of this exhibition about the Madras Region before the British.  Our group of 18 kids and 5 volunteers reached there in ten minutes, after finishing off with the English session by 11.30 AM  Earlier two volunteers had checked the place to ascertain if it would be appropriate for our ten year olds. We were lucky to get one of the organisers to give the children a guided tour of the exhibition. He patiently explained all the facts in Tamil, pausing now and then to query them on some interesting facts..such as the origin of the word ‘Catamaran’, or how ‘Mylapore’ got its name.  Few visitors joined our group to benefit from the guided tour, and some friendly onlookers asked the kids which school they were from. For their part the kids were very well behaved, and attempted to understand the context of the exhibits. We relished the short outing as well as the sweet five star that was handed out at the end to each of us.
Here are some pics of the short and sweet Madras day outing. 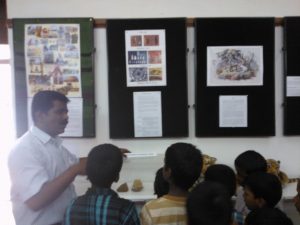 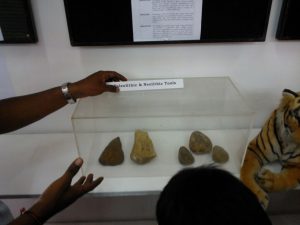 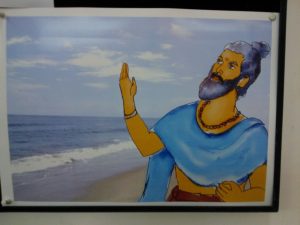 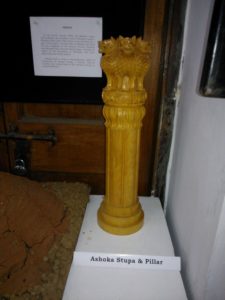 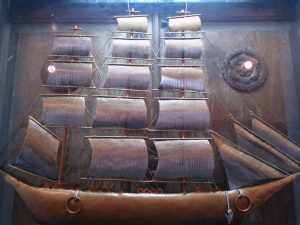 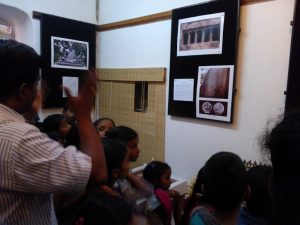 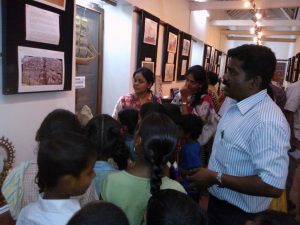 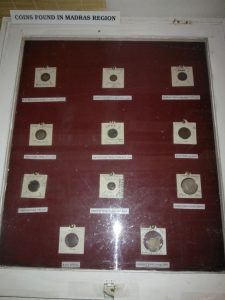 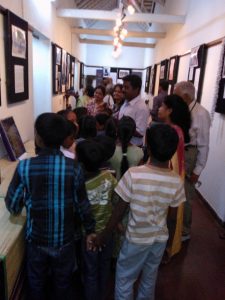 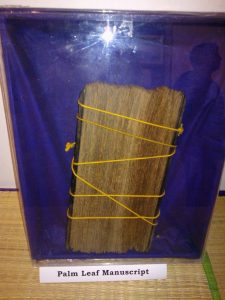 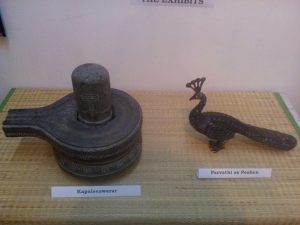