Deepam > IQL
The answer to such similar questions as above unfolded at the Deepam Annual Quiz 2009 that was organized by the volunteers at Nalamdana and Olcott High school this week.

The quiz had several general knowledge rounds, audio rounds and visual rounds, We had rounds on Indian Epics, On Indian Monuments, Musical Instruments, Famous Personalities etc The kids were eager to know their question and answer them and win more points than others. A big thanks to Anupama, Shwetha, Pramod, Karthik and Moorthy for having helped us with the questions and organizing the various rounds and making them simple yet interesting. Our Quiz masters, scorers and volunteers at both the centers’ again deserve a huge round of applause for making it another success story.

The Irony : The ultimate winners were TEAM A in both the centers’. Special prizes wIll be given to them on the final day of anniversary celebrations on 7th March 2009. If you wish to sponsor this event or any other event do contact us.

PS:The answers to the questions above are Argon; Ornithology 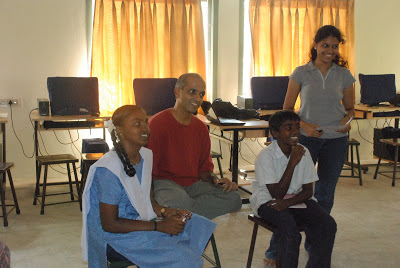 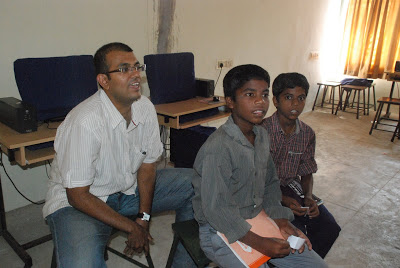 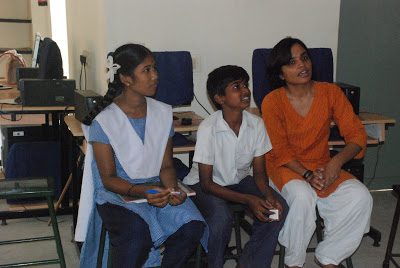 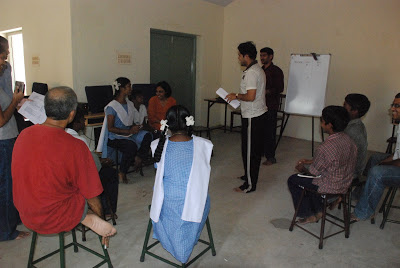 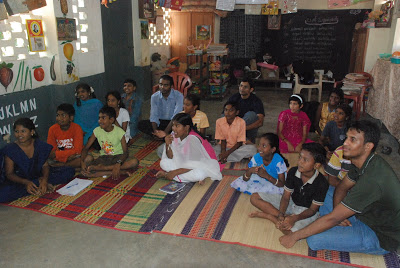 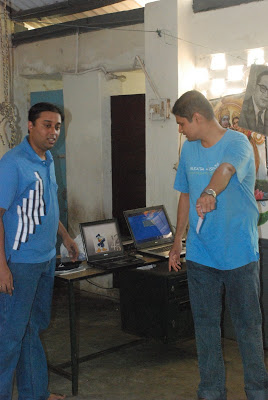 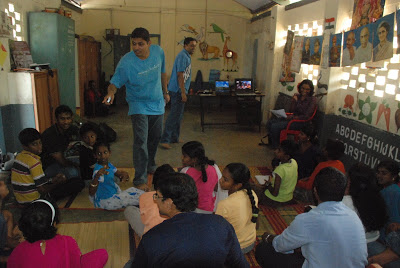 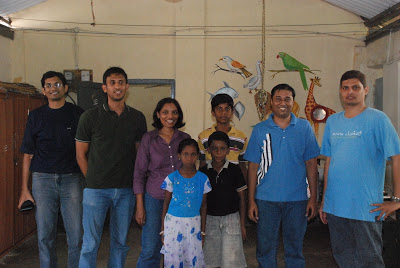